Maiko Horisawa is a major recording artist, who has debuted with Yamaha Music Communications for her 3rd solo album “Kindred Spirits”. The album was produced by Steve Dorff, who has written and produced a number of songs for internationally successful artists, such as Celine Dion, Whitney Houston and Carpenters, He has discovered Maiko in 2013 and immediately fell in love with her uniquely beautiful voice. “Kindred Spirits” became a highly acclaimed album as “one of the most iconic modern female vocal albums” and charted No.1 on Amazon Japan’s Healing/New Age category.

Maiko also has performed on many original scores for films, television and video games, such as “KIngsglaive Final Fantasy XV” and “Zone of Enders”. She has been touring all over Japan and performed many major venues, such as Blue Note. In addition, she has been performing at historically significant famous shrines, which selectively commission a very few artists to perform for celebrating the spirits. 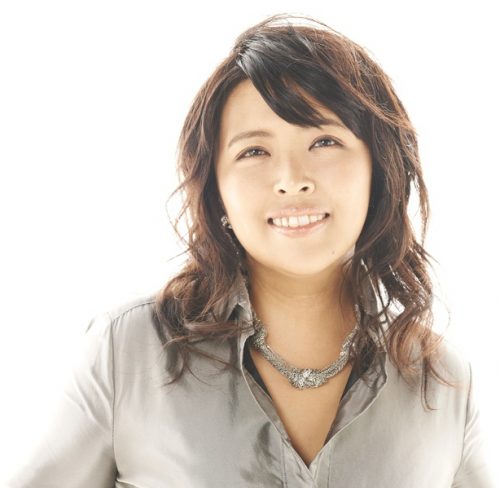 Written and Directed by Shinsuke Sato

メニュー
Copyright © Maiko Horisawa All rights reserved.
Back To Top